How is the Australian Property Market Different?

They say Australia's property market is a giant speculative bubble propelled by tax breaks, low-interest rates and "liar loans" that have led to mortgage stress. It is speculated that as a result, it's all about to go bust, bringing down the banks and the economy with it.

While other, in my mind, more informed, commentators say we're different, and we shouldn't compare Australia's property markets with overseas markets.

We're growing at around 400,000 people per annum, but this is concentrated in our three big capital cities, creating a strong demand for housing.

Mainly because many of the people migrating to Australia are at household formation age, and they generally skilled and coming for jobs.

Initially, they require rental accommodation, but eventually, they buy their own homes. The property market relies on a few specific drivers when it comes to pricing fluctuations, but what it all comes down to is a simple process of supply and demand.

When there is high demand, prices go up. When there is low demand, prices swing down. Population growth and migration drives this pendulum and can be easily proven when we look back at statistics. From 2002 – 2004, for example, there as a significant rise in interstate migration across Australia.

The result was a more than 20% growth in median house prices, a pattern beginning to repeat itself as people once again start to make a move toward Brisbane. In other states, population booms have done a lot for property prices. Between 2011 and 2016, Victoria saw its population rise dramatically, with over 100,000 new residents entering the state each year. The average Australian population growth rate sits at about 1.5%, but Victoria had an average of 9.7% during this period. As a result,

Similar trends have been seen in Sydney and Perth thanks to immigration and corporate movement bringing people to these cities. This is an essential factor to note – that growing employment and infrastructure is a primary driver of population growth, and subsequently, property market growth. Where there is an opportunity, people will come and require property.

We have a sound banking system

Even though our lending standards have always been stringent, they have firmed up following the Haynes Royal commission.

And recently, the percentage of interest-only and high loan to valuation loans has been falling, meaning fewer borrowers are at risk. In Australia, borrowers have to guarantee their loans while overseas. Some lenders have non-recourse loans, where borrowers can hand back the keys and walk away if the value of their property falls.

Remember the so-called NINJA (no income, no job, no asset) sub-prime and low-doc loans that surged in the U.S. before the GFC?

A NINJA loan is a slang term for a loan extended to a borrower, with little or no attempt by the lender to verify the applicant's ability to repay. It stands for "no income, no job and no assets." Whereas most lenders require loan applicants to provide evidence of a stable stream of income or sufficient collateral, a NINJA loan ignores that verification process.

NINJA loans were more common before the 2008 financial crisis. In the aftermath of the crisis, the U.S. government issued new regulations to improve standard lending practices across the credit market, which included tightening the requirements for granting loans. At this point, NINJA loans are rare, if not extinct. 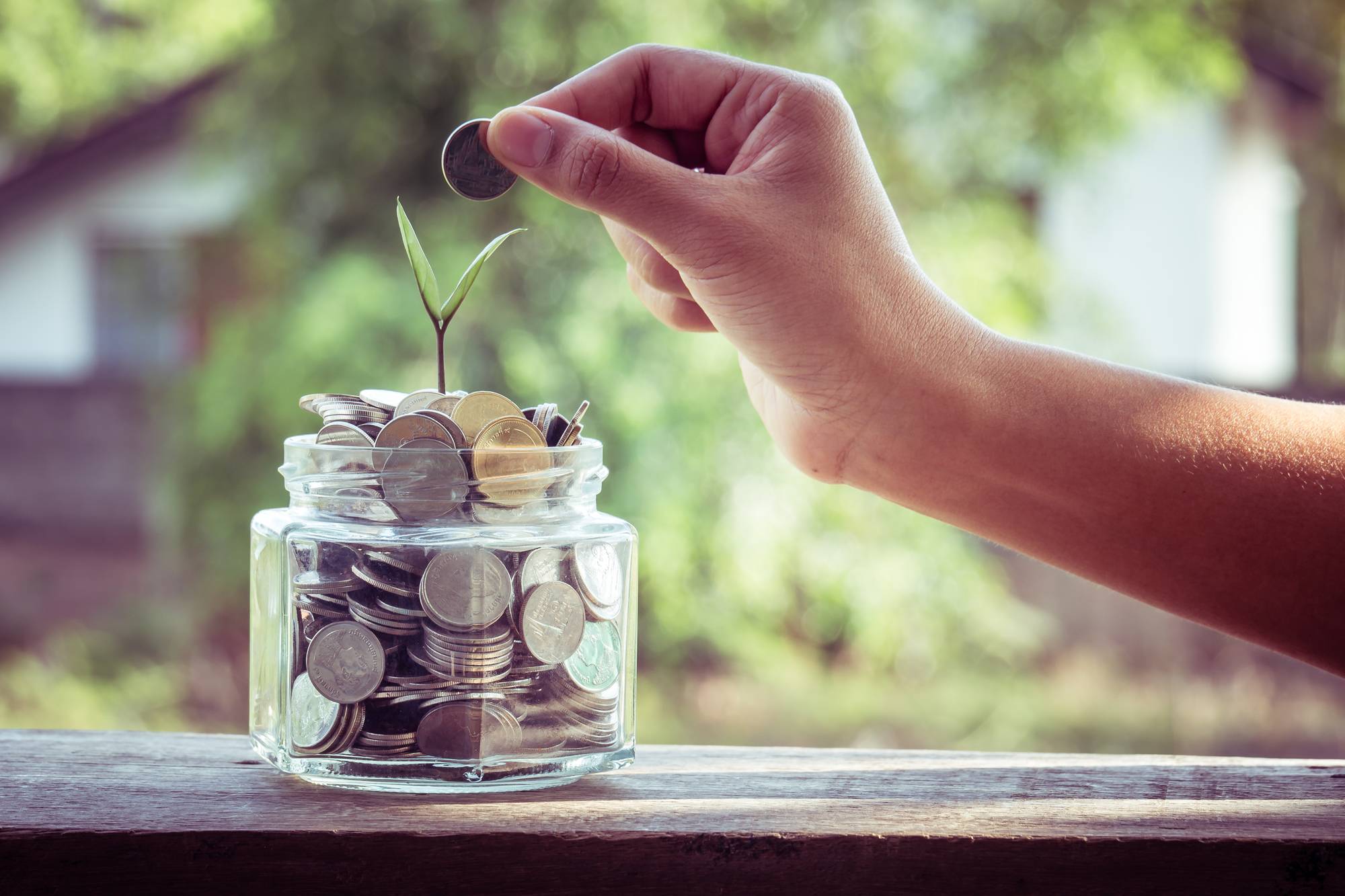 In general supply of new dwellings has not kept up with demand, thanks mostly to an increase in net immigration. Sure we have an oversupply of high rise apartments. Still, these are the wrong type of dwelling often built in the wrong locations – not what many Australian families want.

At the same time, councils are making it difficult for developers to build the type of property many Australians want – townhouses and large family size apartments in our middle-ring suburbs.

Although middle-ring capital city suburb development has increased in recent years, especially for high-rise apartments, the supply of family appropriate, medium-density housing must be increased.

Debt is not a real worry

Much of the increase Australia's household debt is in the right hands have gone to older, wealthier Australians, who are better able to service their loans. And much of this debt is "good debt" borrowed against appreciating assets – residential real estate.

Australian has a culture of homeownership

This is different from overseas, where many people expect to be tenants for life. In Australia, many of our tenants are in the queue to become homeowners.

Rental accommodation is in the hands of private investors

While governments usually control overseas public housing, in Australia, the majority of rental accommodation is owned by private investors.

A typical rental housing investor is a high-income earner or family partnership, owning one or two dwellings as an extra income source.

The probability of becoming a residential investor tends to increase with age and homeowner status, but declines after the age of 65.

The government wants us to own property

Because of our culture of homeownership, the government encourages first home buyers with specific incentives and property investors with tax breaks.

Here's how they've done this:

Stamp duty has been removed or reduced - abolished stamp duty if you're a first home buyer and buying a house for $600,000 or less.

Changed the stamp duty concession for off the plan purchases

In Victoria, if you buy off the plan, you only pay stamp duty on the land the property is sitting on.

Until July 2017, this applied to investors as well as people who planned to live in the finished building. The concession was called the OTP concession.

The concession is now only available if you are buying the property as your main home, or if you qualify for first home buyer stamp duty concessions. It is now called the PPR OTP concession. PPR stands for the principal place of residence.

Members of Australia's Defence Forces may not meet the residency criteria for the First Home Owners Grant if they are deployed to other states or overseas.

HomesVic is a new shared equity scheme. It helps first home buyers who are eligible for a bank loan but need help with a deposit.

Moving forward, the government is looking to provide first home buyers with opportunities in the city and urban renewal precincts as well as introduce new laws around under-quoting in the real estate industry.

For Tax Breaks for Property Investors, negative gearing is the crucial benefit government legislation is supporting.

Negative gearing is a commonly used term used to describe a situation where expenses associated with an asset (including interest expenses) are higher than the income earned from the asset. Negative gearing can apply to any investment, not just housing.

Individuals who are negatively geared can deduct their loss against other income, such as salary and wages. This is consistent with the broader operation of Australia's income tax system.

Australia's tax system operates on the principle that people pay tax on their income, less any expenses (called deductions) in generating that income. This is similar to how business profits (that is, income fewer expenses) are taxed, i.e. tax is levied on the net profit of a business, not its gross revenue.

While some are suggesting our property markets are being buoyed by greedy investors taking advantage of tax breaks such as negative gearing and capital gains tax exemptions, their importance is often exaggerated relative to the supply shortfall.

Who has negatively geared investments?

Assets like shares can also be negatively geared. In 2012-13, about 270,000 people deducted over $1.2 billion for expenses incurred in earning dividend income.

Negative gearing has long been a feature of the Australian tax system for businesses of all types. In today's low-interest-rate environment, it is not as big an incentive as it was before.